One year ago, Tall Timbers reached out to many local land owners asking their help with an ambitious project — the first ever comprehensive economic impact analysis of working rural lands in the Red Hills Region. Tall Timbers, along with our project partner the Center for Economic Forecasting and Analysis (CEFA) at Florida State University, undertook this initiative because despite the Red Hills playing a vital role protecting our drinking water, clean air, and wildlife habitat, the messages that truly resonate with many officials and others who make decisions that directly affect the Red Hills region are “jobs” and “economic impact.” 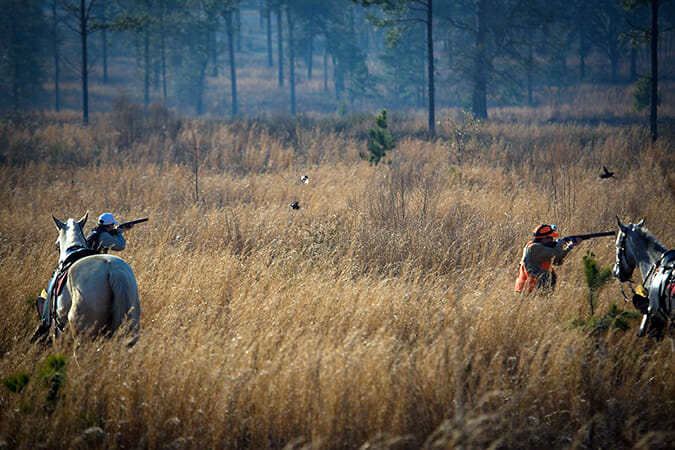 The most important part of this study was our survey of the owners of 110 Red Hills’ hunting properties and other working rural lands, each over 500 acres. We received detailed responses from more than 66 percent of the owners surveyed, which is a fantastic response rate. Survey respondents reported owning well over 300,000 acres in the Red Hills. A huge “Thanks” to the many landowners who helped us with this project! 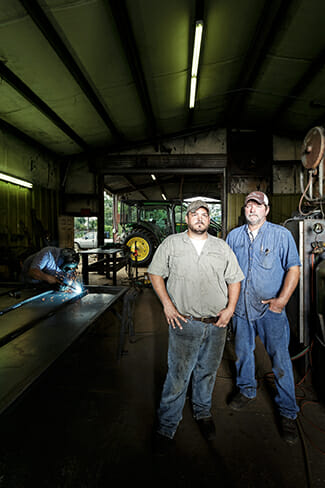 CEFA’s economic analysis found that in 2012, the regional economic impact of Red Hills’ hunting properties exceeded $147 million. This tremendous impact is the result of a wide range of operating, capital improvement, and discretionary spending as well as local charitable contributions that benefit every Red Hills’ community. In addition, over 1,400 jobs are directly or indirectly related to Red Hills’ hunting properties. These 1,400 jobs generated more than $51 million in total employment income meaning they paid more than the average wage in nearly every Red Hills’ county.

One unique aspect of this project is a county-specific focus on the economic and employment impacts for individual Red Hills’ counties. This provided unique insights into the importance of working rural lands are for small and medium sized businesses throughout the Region.

The results of the study are contained in a publication titled The Economic Impact of the Red Hills Region of Southwest Georgia and North Florida (click here for a PDF file of this publication). This study will play an important role in Tall Timbers’ efforts to educate elected officials, other community leaders, landowners, and the general public about the tremendous economic impact and job creation generated by Red Hills’ hunting lands and other working properties. 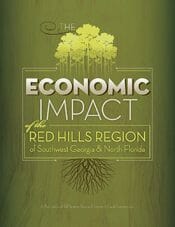 Photo, above, right. GT Metal Works, co-owned by Todd Ferrell and Dallas Wilcox, is one of many local businesses supported by Red Hills’ working rural lands

As an aside, we will soon undertake a similar project for the hunting lands in the greater Albany, Georgia area and look forward to working with landowners in those communities.

Please contact Red Hills Planning Coordinator Neil Fleckenstein at 850-893-4153, ext. 335 or Neil@ttrs.org if you have any questions about this important project.