This time five years ago, Florida voters overwhelmingly approved the Water and Land Conservation Amendment (“Amendment 1”) and effectively added it to the state constitution. With about 75% approval across the state, Florida voters sent a clear message they wanted dedicated funds to protect Florida’s water, wildlife habitat, natural areas, and parks, now and for future generations.

While protecting Florida’s land and water was the #1 goal of the ballot initiative, the campaign was a testament to the power of democracy. Unfortunately, the Florida Legislature has redirected most of the annual funding to support agency operational expenses previously covered by general revenue.

Where do we go from here? The passage of Amendment 1 was a monumental success, but the work isn’t done. The Florida Legislature must finish the job: 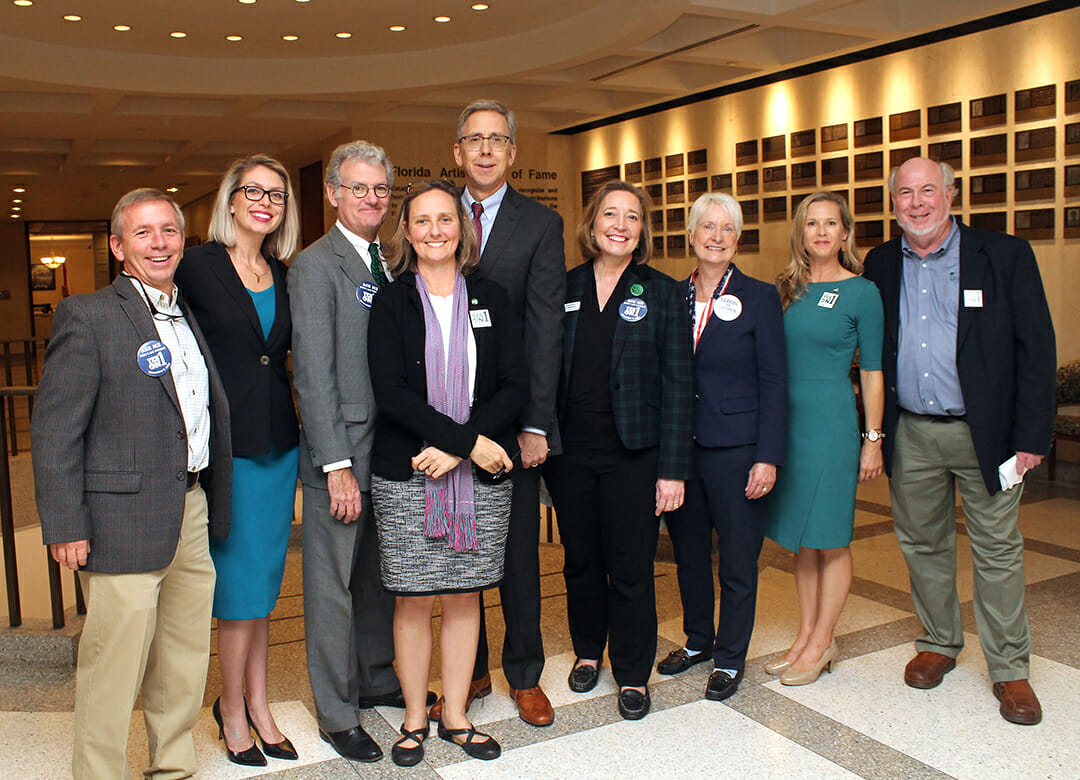