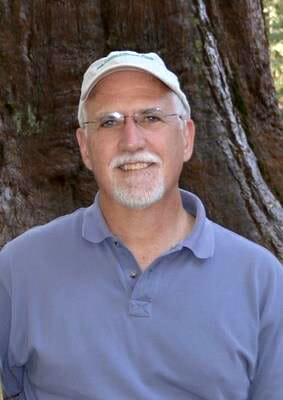 With the recent passing of Board member George W. Willson, Floridians and the Tall Timbers community have lost one of the most accomplished land conservationists in the state.

George has been attributed with saving nearly one million acres of environmentally sensitive land from the Keys to the Panhandle. “Probably nobody that’s has ever been involved in land acquisition in Florida has done more than George Willson. He spent four decades fighting to preserve Florida’s ecology,” said Estus Whitfield, former principal environmental advisor to four Florida governors.

With laser precision of his Marine Corps training, George was the consummate “deal maker,” negotiating fairly with private landowners to save incredible tracts of land from development threat. As Director of Land Acquisition for the Florida chapter of The Nature Conservancy (TNC) from 1984-1999, he was in command in securing vast properties, like the 18,000-acre Walton County tracts that later became Topsail Hill Preserve State Park and Point Washington State Forest.

After leaving TNC, George became Vice-President for Conservation Lands at the St. Joe Company. As Florida’s largest landowner, the company transferred from its portfolio to the State key holdings for public benefit and enjoyment.

Since 1989, George had a long association with Tall Timbers. He was one of the founding members of the Red Hills Conservation Association, the precursor of today’s Tall Timbers Land Conservancy. He was instrumental in guiding Tall Timbers to become one of the nation’s leading accredited land trusts. 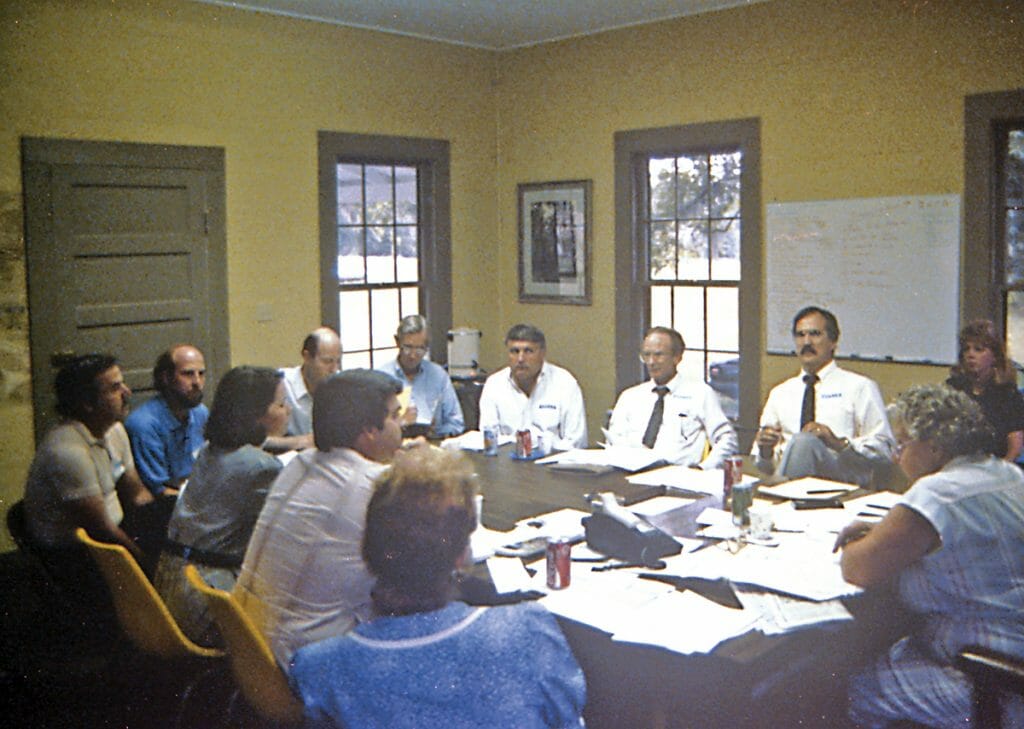 A walking encyclopedia on land conservation transactions, George was a generous mentor to our organization. His spirit will live on and his lasting legacy will be enjoyed by this and future generations who experience the special natural places he so dedicatedly saved and loved.