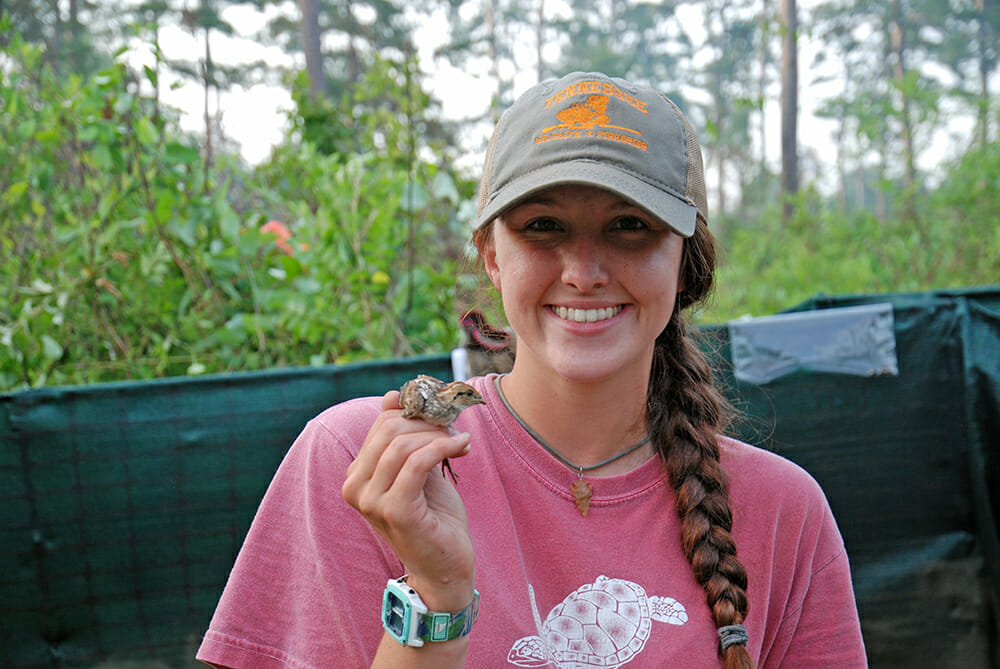 The quail hatch through July has been good, but not record setting in the Red Hills and Albany areas in terms of per capita production. Adult survival has been slightly above average on Tall Timbers and Dixie Plantation, yielding average to slightly above average nest production and brood production for the Red Hills and Albany regions through the midpoint of the breeding season. The hatch in central Florida, however, has been a record-breaking year with per capita production higher than we’ve ever seen in more than 25 years of monitoring bobwhites, which is a much-needed growth spurt for this region given its relatively low population densities. 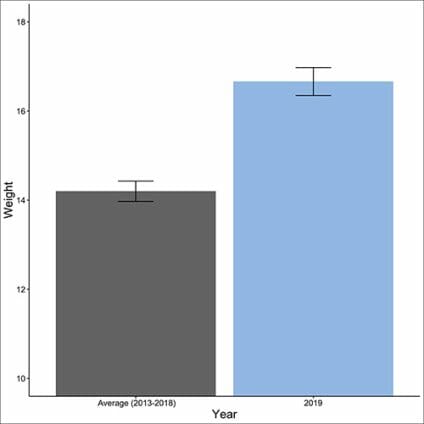 The permeating story line of the season so far is — above average chick growth and survival. Across four study sites this year, we have observed chicks weighing 2-3 grams more than previous years at the same age (see Figure 1). This is excellent news and has translated into exceptional chick survival. In fact, on a couple of our study sites we are observing the highest chick survival rates we have seen in the last five years. I suspect this is due the timing and amount of rainfall we’ve had this breeding season being more favorable to broods, compared to previous years, as well as good foraging conditions. That said, the abundant rainfall over the past week (mid-August), has taken a toll on brood size and chick survival for recently hatched chicks. However, chicks hatching in June and July, for the most part, have been unaffected by the rains of late.

With the good hatch through July in the Red Hills and Albany regions, and great hatch in central Florida, coupled with excellent chick size and chick survival, bobwhite populations are well positioned for growth. We are hopeful that this good fortune continues for the remainder of the season, and will yield good fall recruitment and a population uptick as a result. And, as one manager recent said to me, “Knock on wood, nothing is brewing in the tropics!” 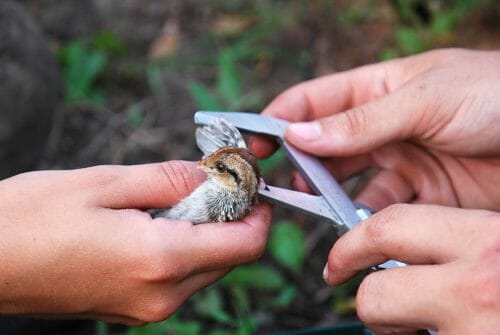 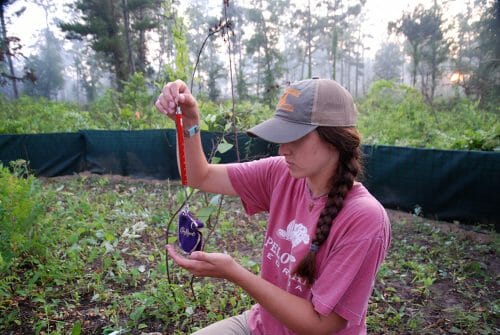 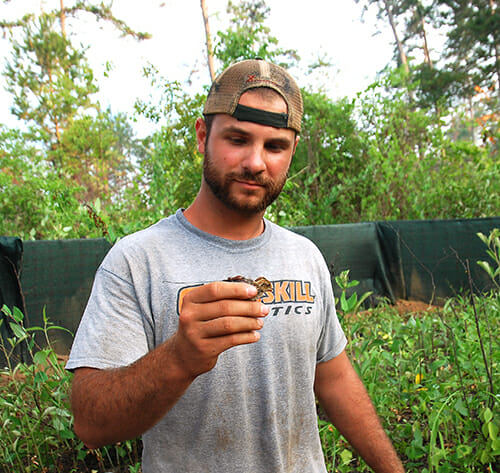