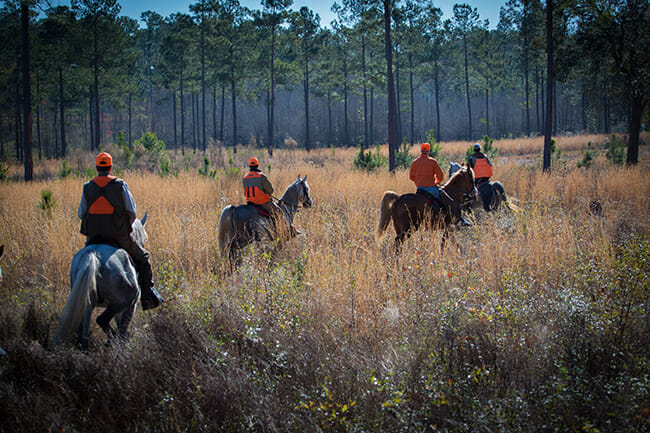 Though it feels like just yesterday, nearly five years have passed since Tall Timbers embarked on its first ever economic impact analysis of the quail hunting lands of the Red Hills Region. Long recognized as an ecological treasure, rich in culture and history, this study confirmed that Red Hills quail hunting lands are also a significant local employer and a vital part of our local and regional economy. (http://talltimbers-org.exactdn.com/wp-content/uploads/2014/03/Economic-Impact-Report_RedHills_Opt.pdf) 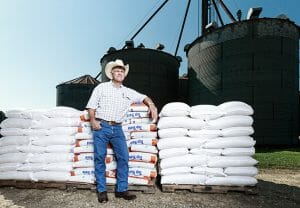 The owners and managers of more than 315,000 acres of quail lands responded to our survey covering operating, capital improvement, and other spending related to owning and managing quail hunting lands. Our analysis found that in 2012, Red Hills hunting land owners generated more than $147 million in economic impact, $51 million in labor income, and created or supported 1,419 direct and indirect jobs.

Thomas County was the largest beneficiary with nearly $68 million in local economic impact and 654 direct and indirect jobs. The importance of quail hunting in Thomas County is evident as one strolls downtown past images of bobwhite on sidewalks, signs, and benches. Storefronts, shirts, and cars are emblazoned with Gentleman Bob. Of course, the economic benefits are by no means limited to Thomas County. Three other counties, Jefferson, Leon, and Brooks, each had more than $20 million in local economic impact associated with Red Hills’ hunting properties and a combined 640 direct and indirect jobs. The impact in Grady County was nearly $5.5 million, still a substantial amount in a largely rural agricultural community.

Tall Timbers’ 2013 study proved to be a valuable tool for communicating the message to elected officials, regulatory agencies, the general public, and landowners that Red Hills hunting lands are a vital part of our local and regional economy. In 2018, to continue serving as an effective voice advocating on behalf of the Region, and to keep up with the significant investments owners are making to improve their properties, Tall Timbers will begin working on the second iteration of the quail lands economic impact analysis. Look for a letter describing this project from Tall Timbers President and CEO, Bill Palmer, in mid-December. The land owner/manager survey will follow in mid-January 2018.