The Wade Tract Preserve: A Window to the Past

Longleaf pine woodlands were one of the dominant upland forest of the southeastern U.S. Today, less than 5% of these majestic forests remain, and only a small portion of these are managed with prescribed fire regimes that approximate natural conditions. The extent of losses from conversion and mismanagement makes old-growth longleaf forests one of the most endangered ecosystems in North America.

The Wade Tract Preserve is a 200-acre (85 ha) old-growth research plot managed by Tall Timbers Research Station surrounded by a 3,200-acre (1,260 ha) private hunting estate near Thomasville, GA. The Wade Tract is one of only a very few old-growth stands that has been managed with fire for decades. It is also the only stand specifically dedicated to research purposes. The history of research conducted on the Wade Tract, coupled with the extreme rarity of this old-growth forest type, make it one of the most important ecological research sites anywhere.

Tall Timbers has three primary goals for the Wade Tract Preserve: (1) maintain the old-growth structure and species composition, (2) use the Tract as an example of an old-growth longleaf pine-wiregrass woodland for research and monitoring, and (3) offer a visual example of how the natural landscape may have appeared prior to European settlement. The Preserve is on private property and is not open to the general public. With sponsorship of a Tall Timbers staff member, small groups of professionals, students, and other interested parties may visit the tract. Access is a professional courtesy and visiting groups must be pre-approved by the Tall Timbers research site coordinator. Jim Cox serves as the site coordinator and primary contact with the landowner. 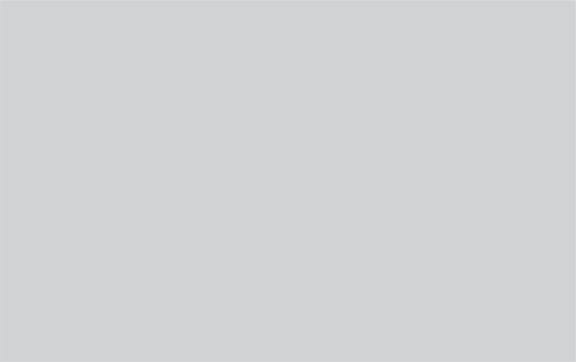 The Wade Tract Preserve is part of Arcadia Plantation, which is owned by Jeptha H. Wade, III. Mr. Wade is a descendent of a family of entrepreneurs that lived in the Cleveland area and accumulated much of their wealth during the gilded age. This lineage includes Jeptha Hower Wade, founder of Western Union Telegraph Company, and a long line of philanthropist and sports hunting enthusiasts.

Beginning in the 1940s, Herbert Stoddard, Sr., served as the consulting forester for Millpond Plantation and later for Arcadia. Leon Neel joined Stoddard in 1950 to form a business partnership; after Stoddard’s death in 1970, Neel continued as the forester for Arcadia Plantation until retirement. First Stoddard and later Neel worked with the Wade family to preserve the old-growth stand that was to become the Wade Tract Preserve.

During 1979 Tall Timbers Research Station was granted a perpetual conservation easement on the 200-acre (85 ha) old-growth longleaf pine forest stand. This was the first conservation easement of its kind in the State of Georgia. The document established a research natural area under the control and supervision of Tall Timbers Research Station. The legal agreement states that the Preserve “…should be restricted perpetually for the purposes of preservation and research of the natural environmental systems contained therein…” and that the easement is given “…for the purpose of preserving in its natural state the above described natural environmental system….”

Although no major alterations of the Wade Tract have taken place, a number of past actions have affected its present condition. Prior to the easement, dead (often lightning-struck) trees were occasionally salvaged and areas of native groundcover were harrowed for management of Northern Bobwhite. Some of the largest trees were “box-cut” in the late 19th or early 20th century to identify trees that could potentially be used for shingles or fence posts. Since the inception of the easement in 1979, no timber of any kind has been removed and no harrowing has taken place.

Tall Timbers’ staff knows of no archeological assessment of the Wade Tract Preserve. A small, surface dump site of recent origin (<50-75 years) was located on the west side of the Preserve, across near the center road from the parking area. Staff removed most of the material after burns in the 1990s. An old road bed may be a remnant of old Magnolia Road that was used to haul cotton from Thomasville to ports along the St. Marks River. Magnolia Road dates from the 1830s and is thought to be one of the oldest roads in the Red Hills region.

The primary purpose for the founding of Tall Timbers was to conduct “… research on the effects of fire on quail, turkey, and other wildlife, as well as on vegetation of value as cover and food for wildlife, and experiments on controlled burning…”
— Henry Beadel will 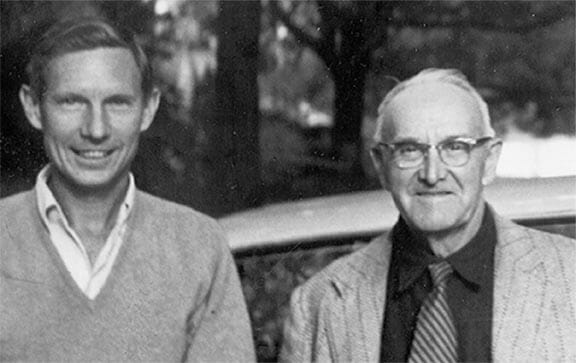 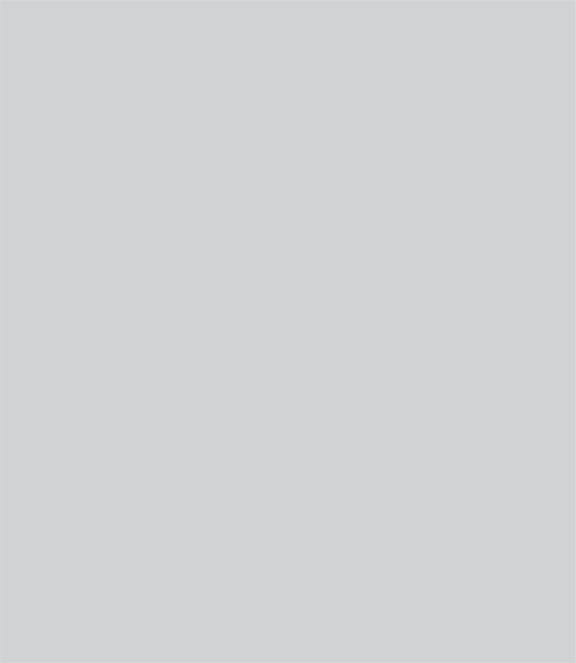 More about the Wade Tract