Linking Land Conservation and Historic Preservation in the Red Hills 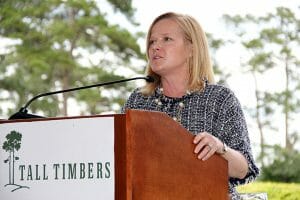 Meeks explained that while the two fields are coming closer, there was once distance between them in the United States. She noted, “While we were the first country in the world to set aside lands for conservation, for five decades after the National Park System was created, we were also the only major western nation that had no national historic preservation policy.” Fortunately, conservation and preservation are merging, with “roughly two-thirds of our more than 400 national park units…created as historical parks, sites, monuments, or memorials,” according to Meeks. Watch as Stephanie Meeks discusses the importance of Dixie Plantation and the link between land conservation and historic preservation.

While preservationists and land conservationists often have distinct focuses, use different tools, and have their own unique cultures, I am more often struck today by the commonalities between our two movements. Both are built on a keen appreciation of the fragility of our heritage, be it natural or man-made, and a strong desire to preserve the unique and irreplaceable. Both movements are committed to sustainable solutions and focused on helping communities take action to preserve what matters to them. Both are full of people who recognize the power of a mutually beneficial partnership. The ingredients are there to come together as a cohesive movement, and it is even more fundamental to our mutual success going forward than ever before.

Meeks illustrated this need for unification with South Carolina’s Drayton Hall. The oldest preserved plantation house in the United States that is open to the public, Drayton also holds the nation’s oldest African-American cemetery still in use. In 2010, Drayton Hall faced threats of golf course development, which could have destroyed “the most significant undisturbed historic landscape in America.” The National Trust joined with local conservationists seeking to protect the Ashley River, a scenic and historic state river corridor. With this partnership, the two allies blocked the development.

As Meeks eloquently described, “the historic and cultural reasons for protecting natural landscapes are intertwined and…inseparable. The story of the land is the story of the American people, and vice versa.” So true is the narrative of the Red Hills. The unique landscape is dotted with historic tenant houses, community churches, and mansions that both landowners and the public cherish.  The Red Hills’ cultural and natural heritage is being protected thanks to its inhabitants and organizations like Tall Timbers.

With thunder rolling in the background, Meeks praised Tall Timbers’ work at Dixie Plantation “to care equally about the historic resources that are integrated into the landscapes [land trusts] seek to protect.” Restoring the historic Dixie House will enable Tall Timbers to bring more scientists, government officials, and the general public to this working Red Hills landscape, spreading the critical message of linking land conservation and historic preservation. While Tall Timbers works to close the gap between protected lands in the Red Hills, its work also closes the gap between two seemingly disparate, but actually connected, disciplines. 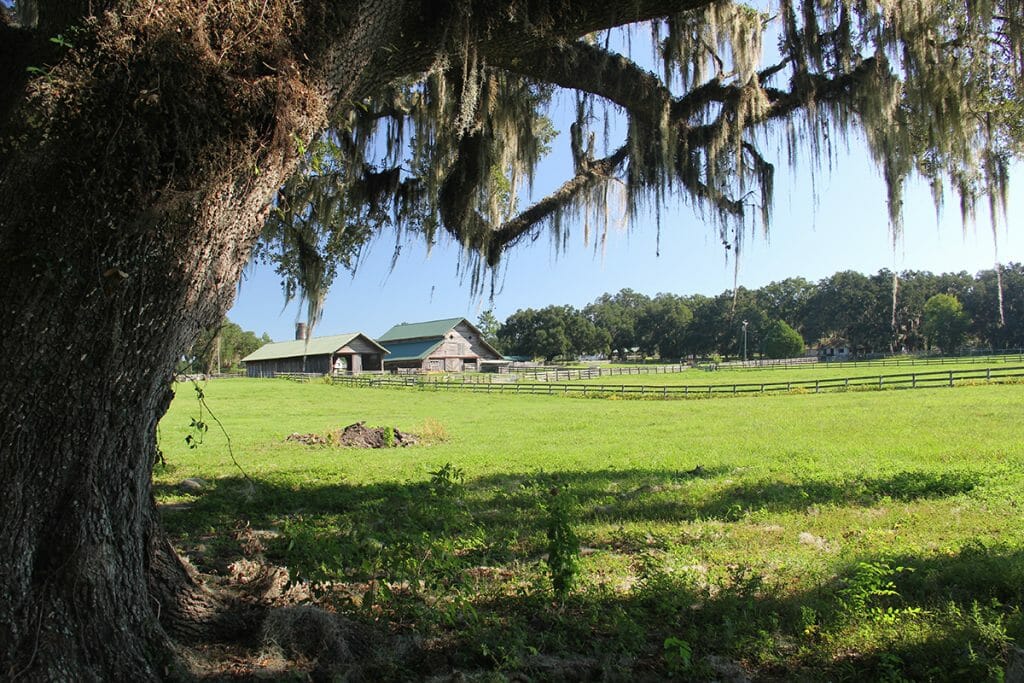