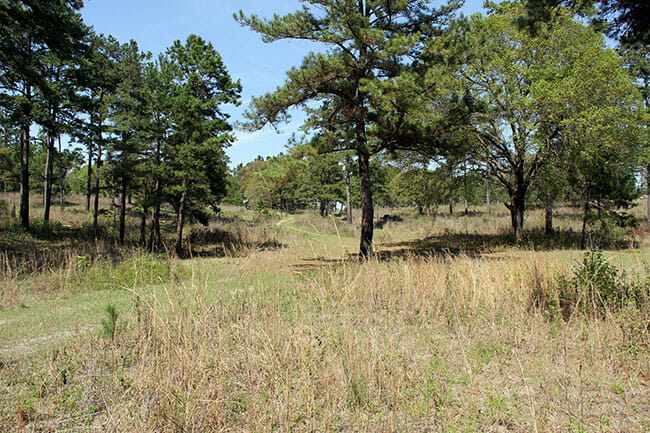 The history of Dixie Plantation dates from the early nineteenth century. It was first settled as a cotton plantation in 1819-20 by General William Bailey and his family, and named The Cedars. In 1919, it was purchased by a group of Macon, Georgia businessmen and renamed Georgia-Florida Farm where cotton was farmed. In 1926, a group from New York City, who planned to colonize the land with small farmers from Iowa, purchased the property.  This plan proved unworkable, and by the late 1920s one of the group, Gerald M. Livingston, bought out the others.  He re-named the 7500-acre property Dixie Plantation. 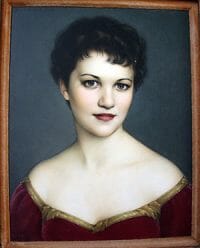 Gerald Livingston continued to add acreage until his death in 1950, at which time his wife, Eleanor R. Livingston, took control of the approximately 18,0000- acre propertys, almost evenly divided between  Florida and Georgia, and continued to manage it as a quail hunting plantation for family and guests. Upon the death of Eleanor in 1977, ownership of the Florida half of Dixie was passed to her daughter Geraldine C. M. Livingston, and the Georgia portion was left to the rest of the family, including her daughter Mary Livingston Ripley and her four grandchildren. Geraldine lived on Dixie until her death in 1994, when the ownership of Dixie was left to the Geraldine C. M. Livingston Foundation to be operated as a charitable organization dedicated to wildlife management and stewardship. The trustees of the Livingston Foundation have maintained the historical integrity of the main house and grounds, and have annually hosted the Continental Field Trials and other public events. The Foundation Trustees placed almost the entire 9,000 acres in a conservation easement with the Suwannee River Water Management District, which ensures that Geraldine’s conservation interests will continue to be carried out in perpetuity.

The Continental Field Trial will continue at Dixie Plantation, where it has been held since 1937, when it was moved there by Gerald Livingston, during his tenure as President of the Continental. This year marked the 119th running of this prestigious pointing dog field trial that attracts participants from across the country. This trial is significant because Dixie Plantation has wild bobwhites providing a true opportunity for the field of 146 “derby and open” dogs entered to demonstrate their drive and talents.

An important feature of Dixie is its historic main house. The 14,000+ square foot house was designed in 1936,by John Russell Pope, the foremost classical architect of the twentieth century, and built between 1938 and 1940. Mr. Pope designed the Jefferson Memorial, the National Archives and the National Gallery of Art.  The Livingston home was the last personal residence designed by Pope, who died prior to its completion. 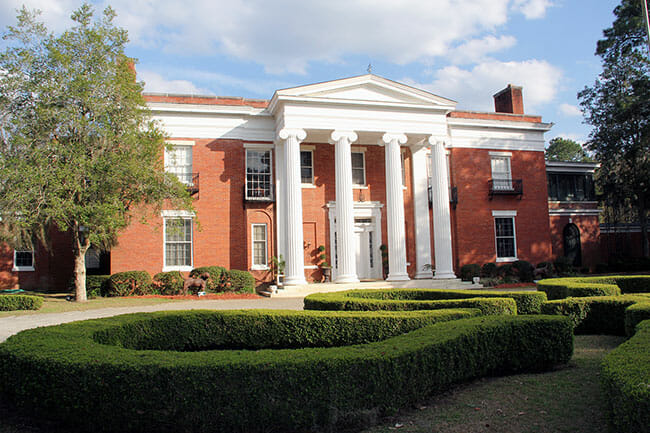 Tall Timbers, founded in 1958, is a world-renowned research station focusing on fire ecology and wildlife management in the Southeastern United States. The addition of 9,000 acres of land will allow Tall Timbers to expand its research and conservation efforts in the region and better provide science-based management to private and public land managers. This gift fits both the original vision of the founders of Tall Timbers and is aligned with Tall Timbers’ expertise in northern bobwhite quail management and fire ecology, and our accredited Land Trust. 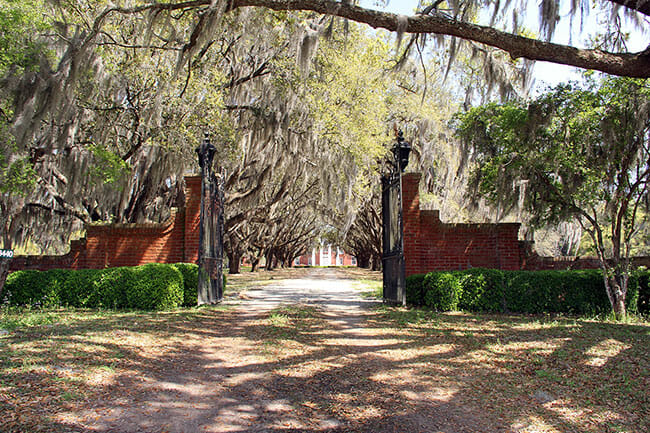 Entrance gate to Dixie mansion; visitors drive under a live oak allee to the main house. 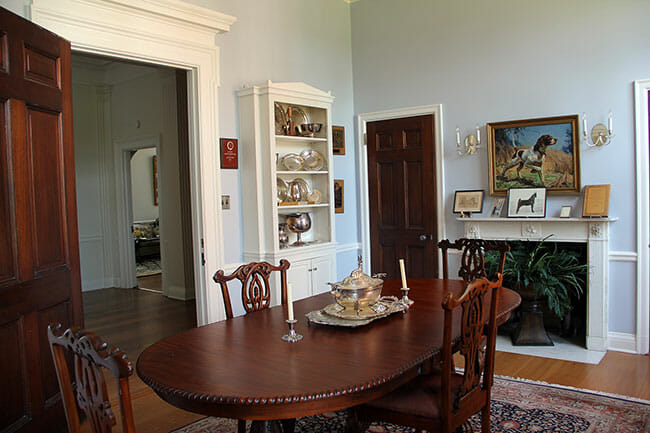 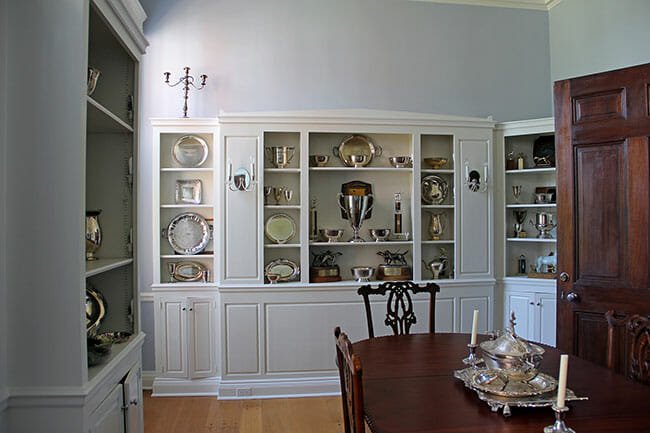 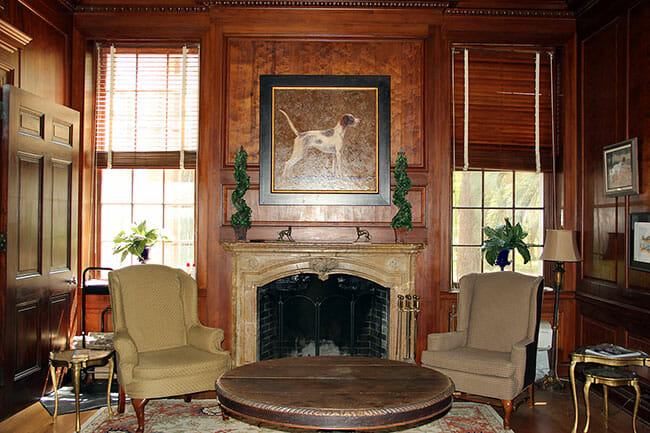 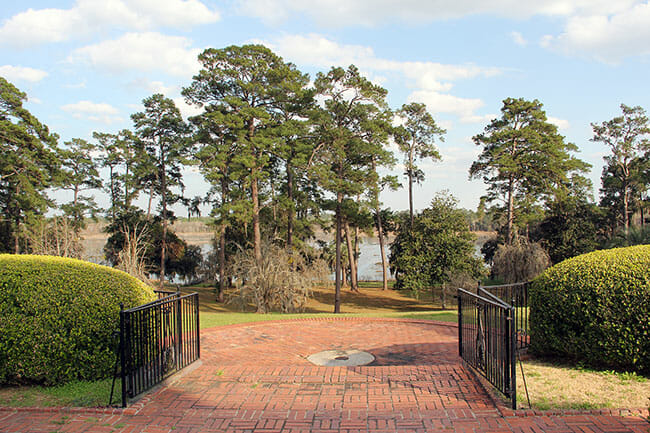 View of  Windom Lake from the rear terrace. 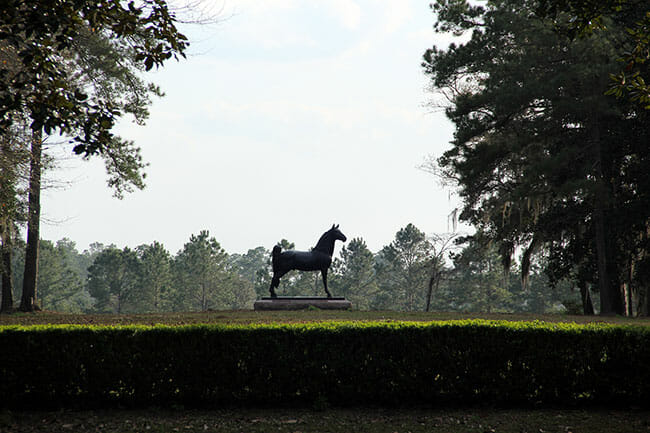 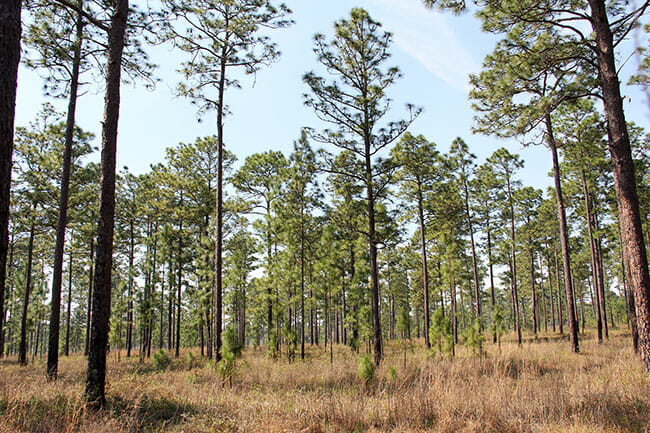 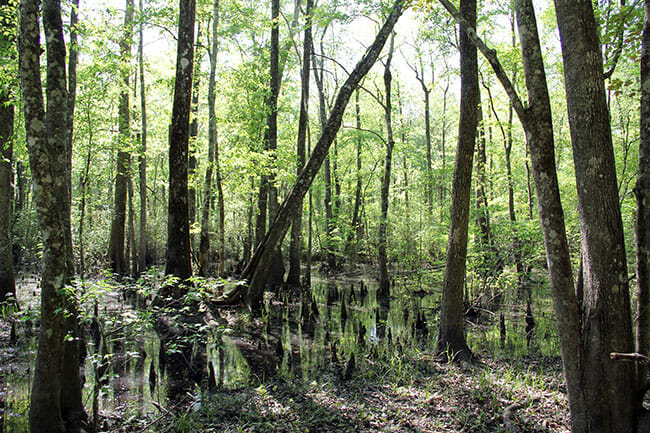 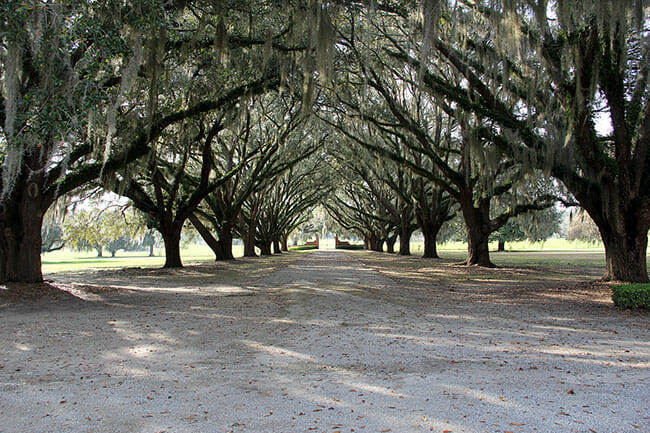 Live oak allee leads from the front gate to the main house.

All photos by Rose Rodriguez, except the 2009 Continental Open Derby winners, which is from the Dixie Archives.