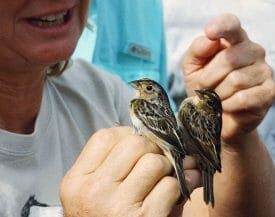 The Florida Grasshopper Sparrow occurs in the wide open prairie lands of central Florida. These flat, treeless expanses occur exclusively in Florida and support a tremendous diversity of rare plants as well endemic Florida grasshopper sparrow. Fire is a key process — occurring approximately every 1-2 years — and the lab is gathering preliminary background information on one sparrow population that will be used to develop studies on the effects that different fire regimes may have.

Time is of the essence, too, because the global population of the Florida Grasshopper Sparrow is estimated to be less than 500 individuals, and population trends are downward.

The work focuses on the sparrow population on Three Lakes Wildlife Management Area in Osceola County, one of the largest populations known (about 200 individuals). Herbert Stoddard grew up in this setting and knew these prairie lands intimately, and the Bird Lab will be using field procedures similar to those used to study Bachman’s Sparrows in the Red Hills. Three Lakes is providing housing and field equipment during this developmental stage, and a better understanding of the relationship between fire and Florida Grasshopper population dynamics could be integral to conserving this imperiled species. 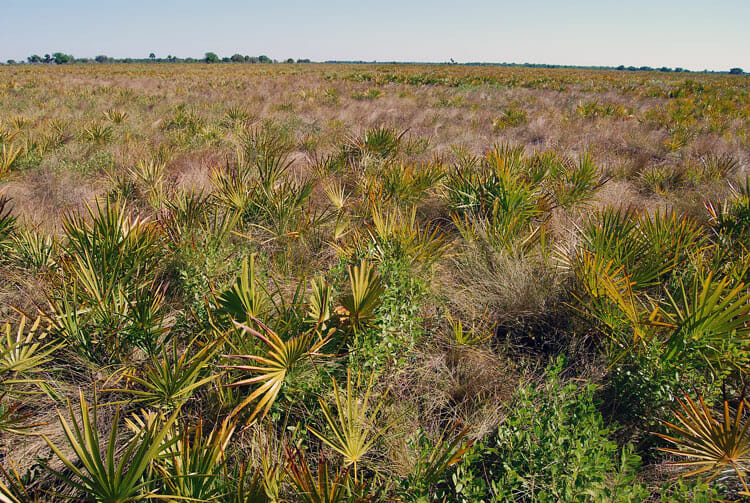 The Bird Lab in the Bahamas 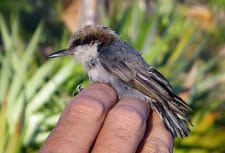 A few hundred miles east of Three Lakes (and a hop across the Gulf Stream) lies another conservation challenge the Bird Lab is especially well suited to address. The subspecies of Brown-headed Nuthatch found in the Bahamas is restricted to an area approximately 25 by 15 miles in extant. It’s estimated the nuthatch split from its more common American cousin >100,000 years ago, and today the population is listed as critically endangered with a total population of fewer than 500 individuals. 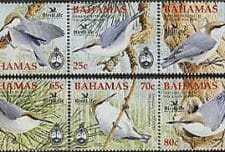 With support from the Bahamas National Trust, the Bird Lab will be taking mist nets and banding equipment to the Bahamas this summer to collect DNA samples from birds on Grand Bahamas Island and to develop better estimates for the size and health of the population. The DNA samples are essential for answering long-standing questions about the uniqueness of this population — several authorities list this nuthatch as a distinct species because of its long-term isolation from mainland populations and morphological and behavioral differences. The DNA samples will be compared to samples the Bird Lab and University of Florida have collected from dozens of mainland populations (including the Red Hills region) as well as the Pygmy Nuthatch, a sibling species that occurs in pinewoods in the western U.S.

The Bahamas Nuthatch occupies fire-maintained pinelands that have an open structure and mixed-age trees similar to pinelands in the Red Hills. Fire is a key management tool, and this one-time event for the Bird Lab will help in establishing the need for a more comprehensive conservation and management programs. 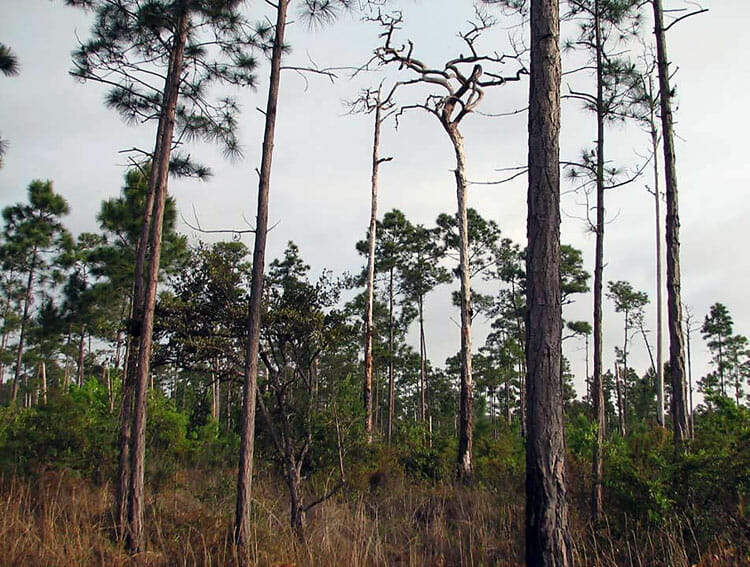 Click on the following link to view a video on pinelands of the Bahamas: http://www.youtube.com/watch?v=i1Mn5W84r3A. 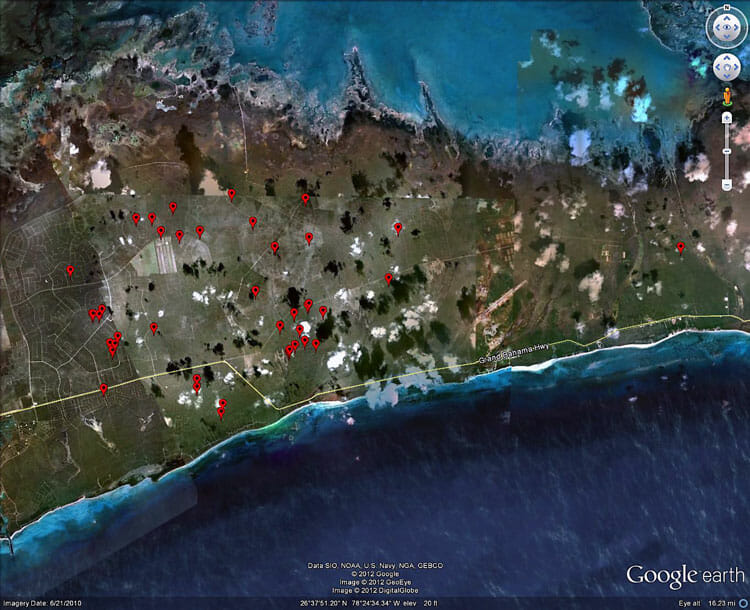 This Google Earth image shows places where nuthatches have been observed recently on Grand Bahamas Island.