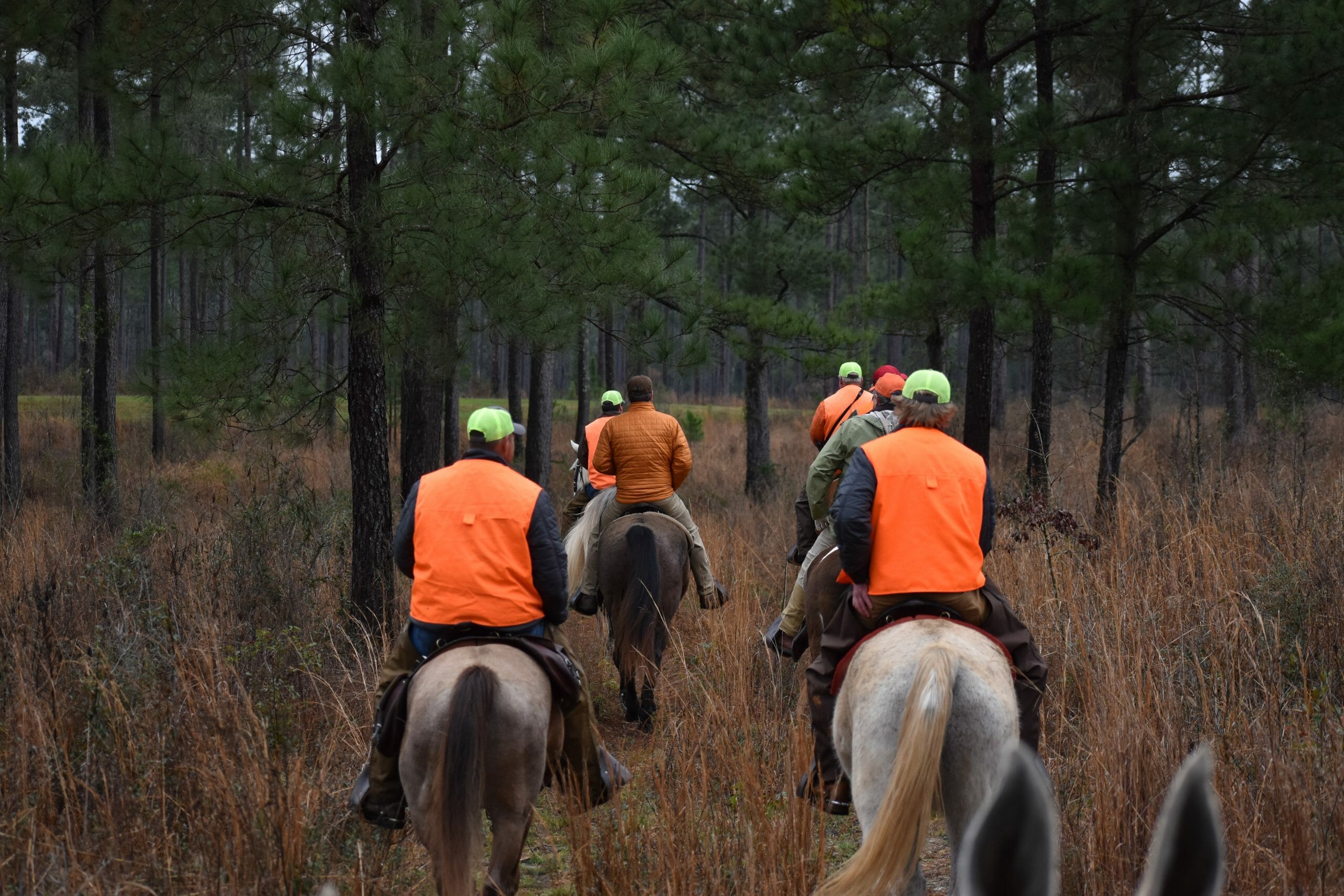 HOUSTON, TX – Greater Houston Chapter of The Quail Coalition banquet to be held this fall

The Quail Coalition, which began in Dallas, Texas, is an independent 501(c) 3 non-profit organization that has been a huge fundraising mechanism for quail conservation projects and beneficiaries in the southern region of the United States. Every dollar raised at local banquets and events remain locally invested in the organization’s objectives to restore and sustain huntable wild quail populations, while also engaging interested youth and promoting the area’s rich quail hunting heritage. The coalition has chapters throughout the state of Texas, and over the last 15 years, has raised more than $15 million for their beneficiaries.

According to Brad Kubecka, PhD, Program Director and Western Game Bird Scientist at Tall Timbers, the missions behind the Quail Coalition and Tall Timbers go hand in hand. “Both share the goal of restoring wild, huntable quail populations. But, most folks in the Greater Houston area may have no idea about Tall Timbers’ new Western Pineywoods Quail Program and the efforts going on in this area,” Kubecka said.

The connection between Tall Timbers and the Quail Coalition formed several years ago when Kubecka began applying for funding. Sure enough, “They saw the importance of our new program,” according to Kubecka, and that very first year, one Quail Coalition chapter, the Park Cities Chapter, gave funding to Tall Timbers.

At this time, there are 10 local chapters around the state of Texas with more than 3,000 active members, all of which provide benefits to the coalition’s partners. Past beneficiaries of this coalition include Tall Timbers, The Rolling Plains Quail Research Ranch, Caesar Kleberg Wildlife Research Institute, The Quail-Tech Alliance, the Wildlife Toxicology Lab-Texas Tech, Sul Ross Borderlands Research Institute and The Wildlife Habitat Federation.

In support of the Greater Houston Chapter banquet, Tall Timbers has donated a wild quail hunt for four. This auction item will be a special opportunity for hunters to see the research at Tall Timbers and sister property Livingston Place, home of the prestigious Continental Field Trial since 1937.

Kubecka says that this banquet will “undoubtedly help raise awareness and funds for promoting our shared goal of bringing back huntable populations of quail in the Pineywoods through focused research and land management.”