From October 16-18 Tall Timbers hosted the second Fire Summit to update the current strategic plans for prescribed fire in Florida and Georgia to 2020. In 2008, the two states met at Tall Timbers to develop the first Strategic Plan 2008-2020 for prescribed fire for each state. Five years later, prescribed fire leaders from both public and private agencies again convened to discuss progress since 2008, and to make changes that were needed in the 2020 plan. This time around, prescribed fire leaders were also invited from South Carolina and Alabama to observe, so they could go back to their respective states and use this same process to develop strategic plans of their own. 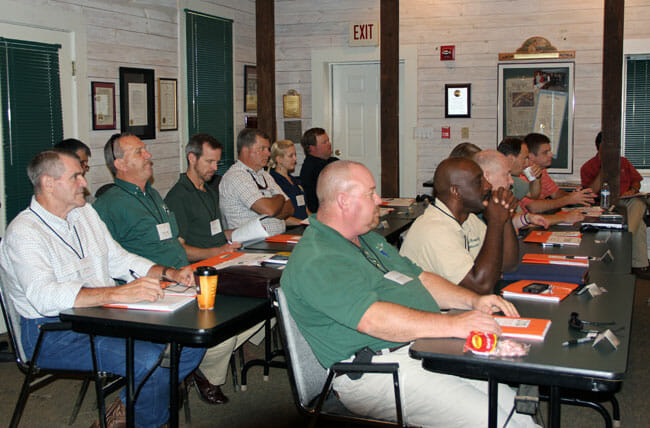 Both Florida and Georgia reported significant progress in increasing acreage burned, training of certified burners and conducting prescribed fire outreach to the public, using the One Message Many Voices concepts and products  — Prescribed fire is a safe way to apply a natural process, ensure ecosystem health and reduce wildfire risk. Both states agreed to amend their plans to stress more public education and outreach, including the use of social media; support more science-based research on smoke emissions; call for more incentives for private landowners to burn; and work closely with the new Southeastern Longleaf Pine Initiative to double the amount of that tree species across the region, from 3.5 to 8 million acres by 2025. More longleaf will require more prescribed fire use in the coming years.

The Summit was coordinated by Tall Timbers Executive Director Lane Green and facilitated by Joe Michaels, who were both involved in Fire Summit I. Attendees felt the Summit was very productive and that they accomplished what they intended. Revised 2020 Strategic Plans for Prescribed Fire will be available in both Florida and Georgia in January 2013. 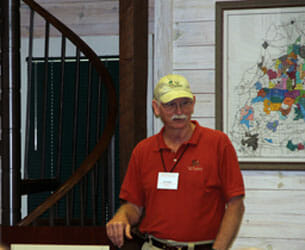 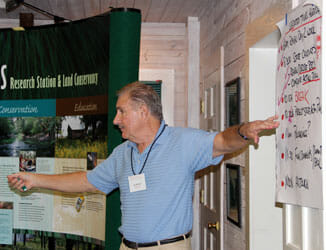