Tall Timbers Back to Mexico

Two days were spent in the field on the side of an extinct volcano outside Tequila, Mexico. The first had the attendees broken into three groups and each given a burn unit to walk through in preparation for writing a burn plan. After each group wrote a plan, Greg, Mark and Danny chose the plan to be implemented, which occurred on the second field day. During the burn Greg worked with a group to take pre-burn and post-burn photos as well as weather and fire behavior observations during the burn. Danny worked with an ignition crew of ten students and Mark worked with the burn boss and the holding resources. Though the burn was small, 3.5 hectares (8.4 acres), all participants concurred during the after action review that they had experienced great learning opportunities.

The final activity was another after action review to discuss the entire workshop. All attendees were asked what they would like to have in Phase III. There were a number of subjects brought forth with some of the areas that received the most attention including smoke management, reviewing lessons learned, more fire behavior and monitoring in the field, and burn planning in different ecosystems. There is desire by all parties that a third phase will take place and hopefully Tall Timbers will be helping again. 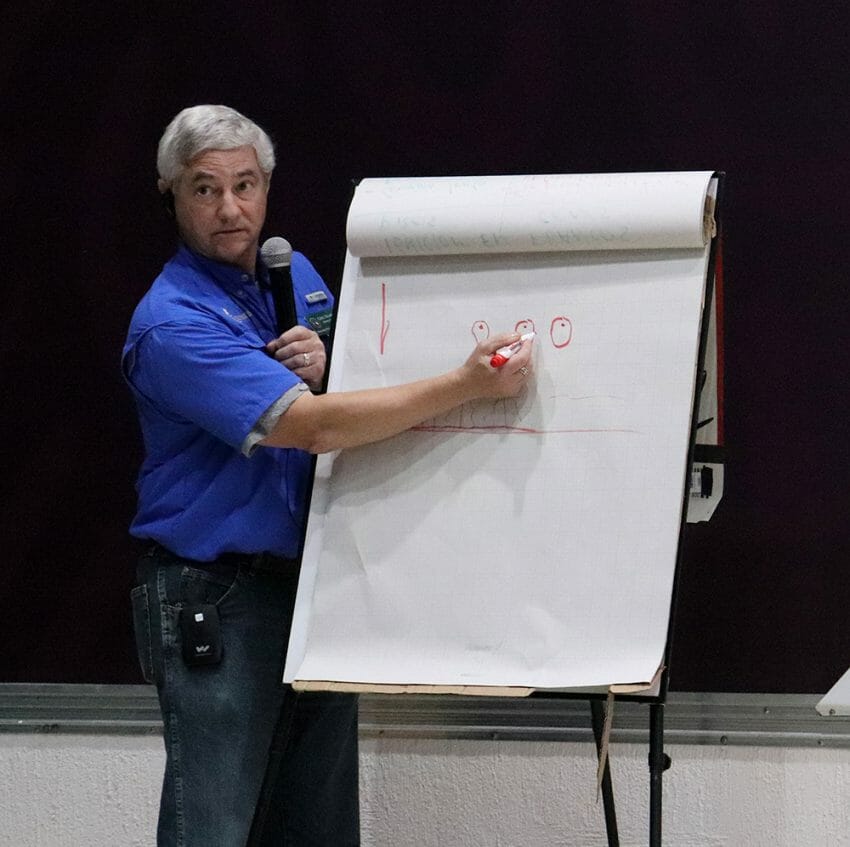 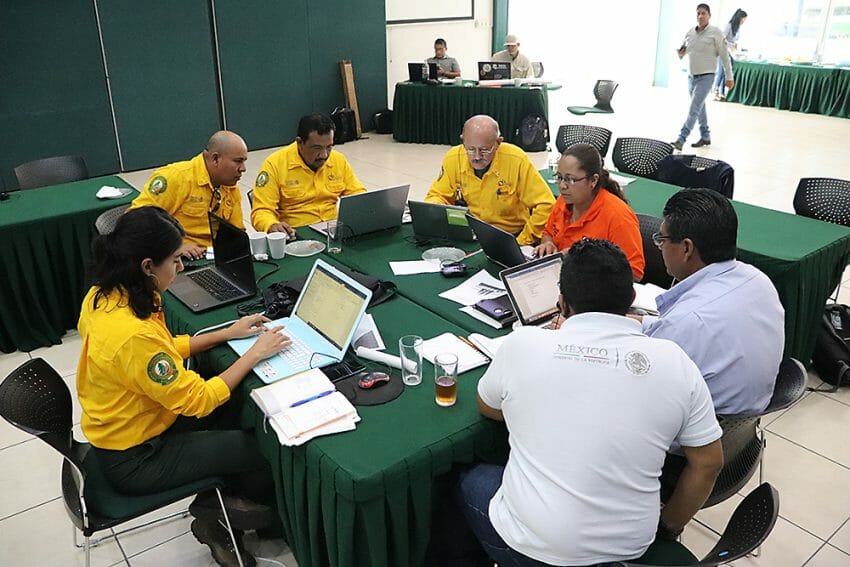 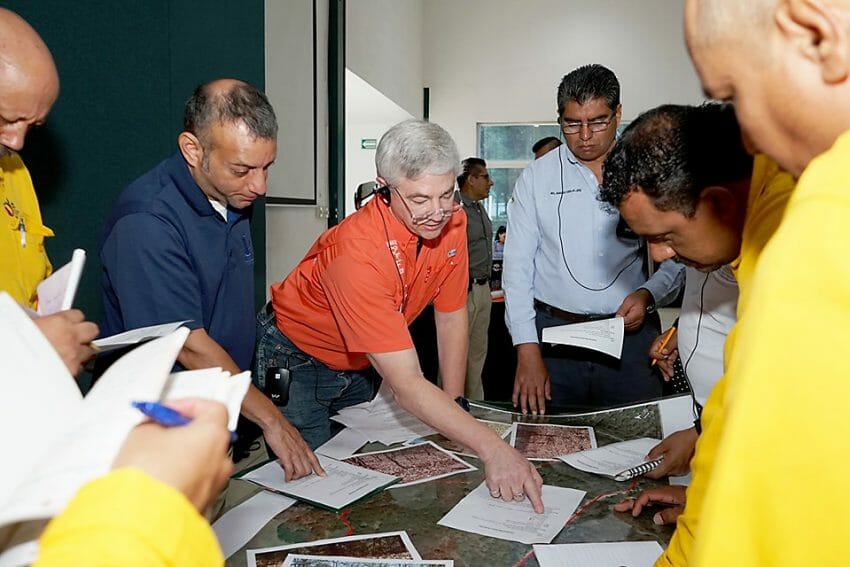 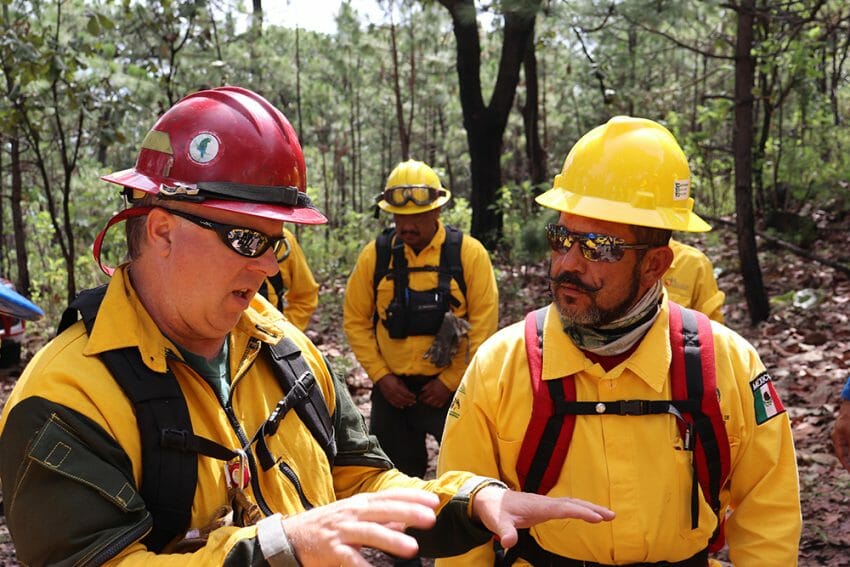 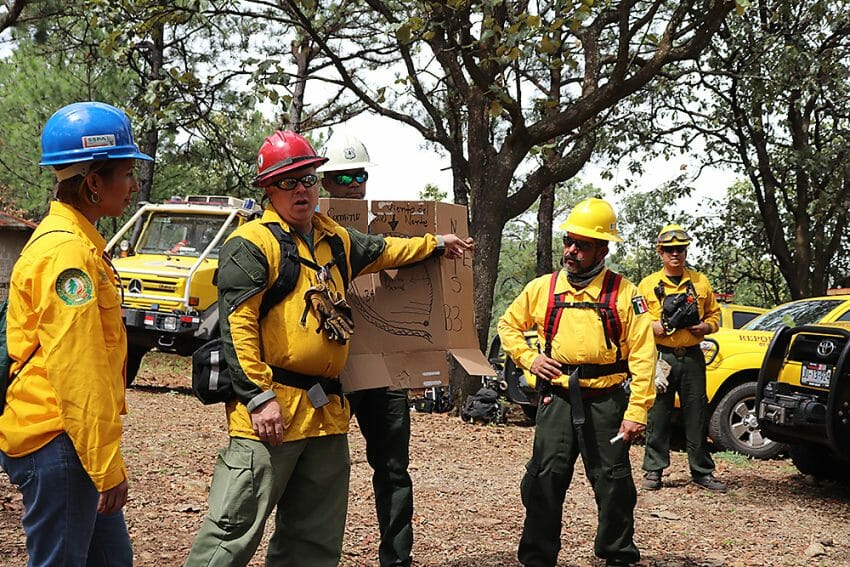 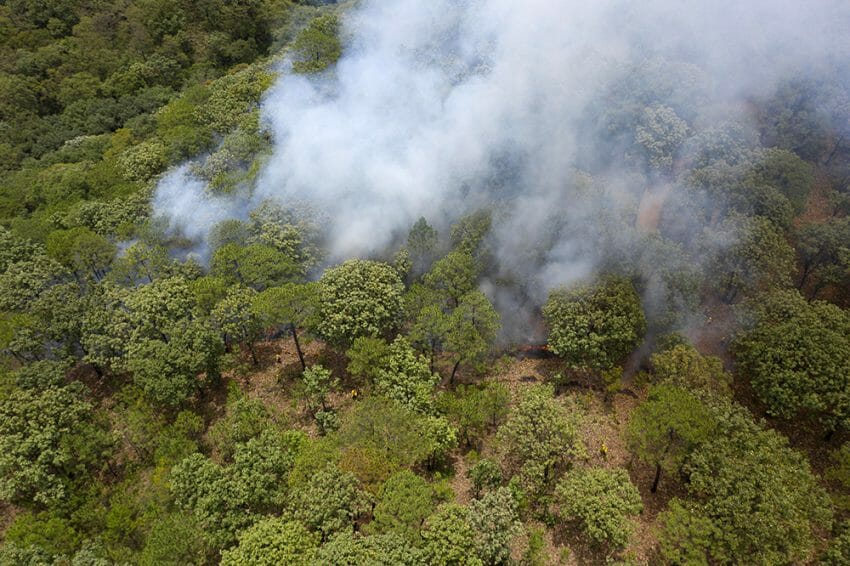 The burn from a drone’s perspective (Gladys Hernandez photo) 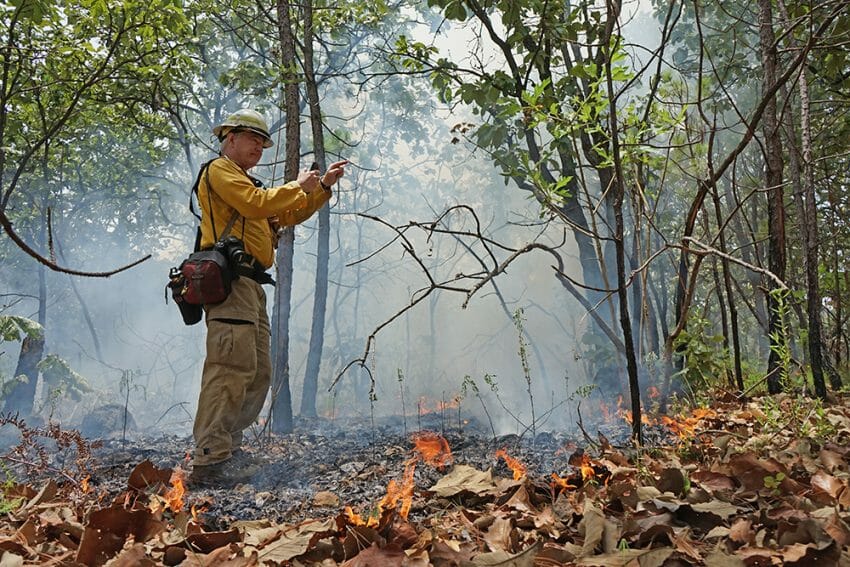 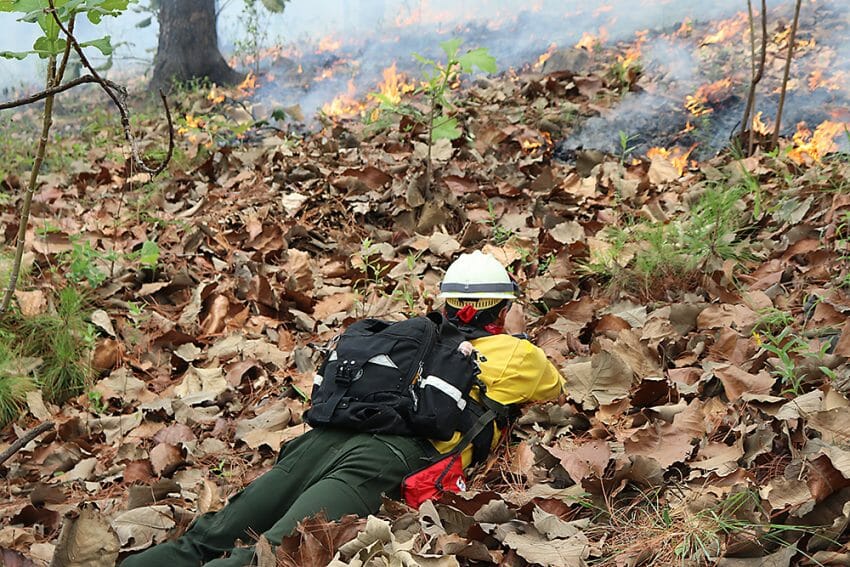