Over 150 of Tall Timbers closest friends and family attended this year’s Naturalists’ Ball Gala at Glen Arven Country Club in Thomasville, GA; the occasion? To honor the 74 very special donors who have made a lasting commitment to the Tall Timbers Endowment Campaign.

Clad in black tie and formal wear, the night was a special tribute to those who have meant so much to Tall Timbers’ future sustainability. Co-Chaired by Mrs. Daphne Wood and Mr. Tom Rankin, the Tall Timbers Endowment Campaign committee announced that they had raised over $9 million in cash and pledges for the benefit of the Tall Timbers Foundation and our investable Endowment Funds.

Tom Rankin and Daphne Wood, co-chairs of the Endowment Campaign, announce they had raised over $9 million in cash and pledges for the benefit of the Tall Timbers Foundation.

Over the course of the previous three years, this committee (which includes: Charlie Chapin, Tom Barron, Charlie Chapin, Cornie Corbett, Kate Ireland, Mason Hawkins, Dave Perkins, George Simmons, George Watkins and Cindy Webster) helped setup face-to-face meetings with over 100 prospective donors in hopes of convincing them of the importance of making a enduring gift to the campaign. Throughout the silent phase of the campaign, over $9 million has been pledged to support the research, conservation and education programs of Tall Timbers – an incredible feat! 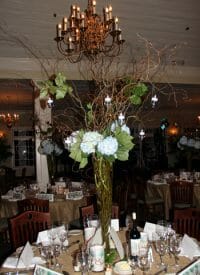 After a sumptuous dinner prepared by the staff at Glen Arven, our patrons took to the dance floor to work off those extra calories to the rockin’ tunes of Jimmy Wells and the Pure Platinum Band.

The night was made even much more special when a guest and longtime Tall Timbers friend announced his intention to make a $500,000 pledge to the campaign. As the guests filed out later into the rainy February evening, staff was thrilled to add another major gift to the tote board.

On behalf of everyone at Tall Timbers, we thank each and every one of our Endowment Campaign donors for the confidence in and support of our long term vision and mission.

Stay tuned for more updates on the Endowment Campaign progress and how YOU can participate!! 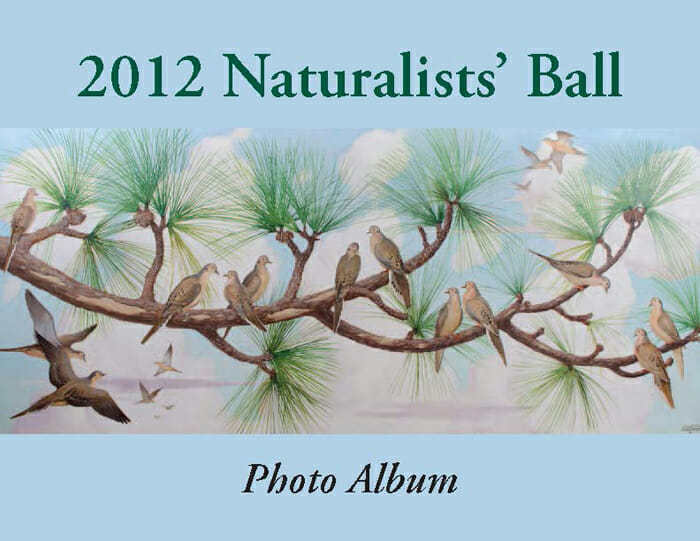