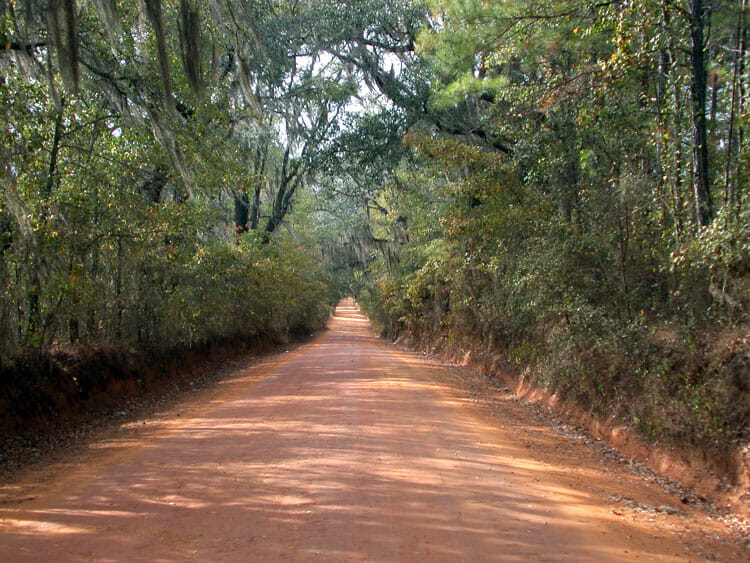 A recent proposal by landowner Jeff Phipps to build a 5.3 mile, two-lane toll road through his Orchard Pond Plantation has gained financial support from the Florida Department of Transportation (DOT). The State Infrastructure Bank at Florida DOT has approved a $10.5 million loan with the remainder of the estimated $17 million project to be funded by Mr. Phipps. The toll road will connect Meridian Road and Old Bainbridge Road.

In a recent article in the Tallahassee Democrat, Mr. Phipps commented that “The reason I’m doing this is I’m afraid the county or some public agency will [build the highway] sometime down the road and it won’t be done properly; [government agencies] tend to do the bare minimum. What we’re hoping to do is put in a lot of good aesthetics and controls."

Tall Timbers shared its concerns with Mr. Phipps that this proposal could directly contribute to sprawling urban growth that could fragment portions of the Red Hills region in Leon County. Mr. Phipps expressed his personal opposition to urban sprawl and described his plan to build what he described as an environmentally friendly road.

Recently, several agencies submitted comments about the proposed toll road to the State Clearinghouse at the Florida Department of Environmental Protection. The Tallahassee-Leon County Planning Department stated that its primary concern is expanding infrastructure outside of the Urban Service Area. The Planning Department noted that the increased service provided by an improvement like the Orchard Pond Toll Road could encourage sprawling development in rural areas, which is inconsistent with the goals of the Comprehensive Plan. The Planning Department offered that this concern could be addressed by prohibiting future roadway and driveway connections to the new toll road.

Tall Timbers also submitted comments to the State Clearinghouse on the proposed road, highlighting the same concerns about the potential for the new road to encourage low density, sprawling growth in the Red Hills. Tall Timbers included suggestions for improving the existing Orchard Pond Road or constructing the new toll road and simultaneously protecting adjacent land with a conservation easement. A conservation easement would help achieve Mr. Phipps goal of an environmentally friendly roadway and would also prevent fragmentation of the landscape.

On November 8, the Leon County Board of Commissioners heard an update on the proposed Orchard Pond Toll Road. Commissioners were generally supportive of the concept. Commissioners Dozier and Maddox both commented on the importance of adhering to the Comprehensive Plan and not encouraging growth outside the Urban Service Area. Validating Tall Timbers concerns that this project could lead to sprawling growth, one commissioner commented that this was a great opportunity to open this rural area of Leon County for more residential, commercial, and school development. He noted that the new road should be four-lanes not two, should be funded in part by the extension of Blueprint 2000, and should not be a tolled facility.

Consultants for the proposed toll road will now focus on the project development and environment study, work on a detailed traffic and revenue study, and eventually move to the design phase of the project. There will be an opportunity for public comment on the project at a hearing in January, 2012.